How do I improve my English conversation?

Idioms are a great way to improve your spoken English

If you're looking to improve your English, you're on the right track! Do you know what 'on the right track' means? It means you're doing things right or headed in a good direction.  👍 And it's an idiom.

An idiom is a phrase or expression that cannot be translated literally. You can't understand it by studying its individual words. Instead, you need to learn it as a 'chunk' or whole piece. It is a part of figurative language.

Why do I need idioms?
Idioms add color to the language. They make your language come alive. Sure, you can speak without idioms. People will probably understand you. But your language will feel formal and stiff. If you want to sound fluent, you need to use the expressions that native speakers use: including idioms!

Where do idioms come from?
They are a reflection of the culture in which the language is spoken — and of its values. American English idioms are drawn from many sources, including: 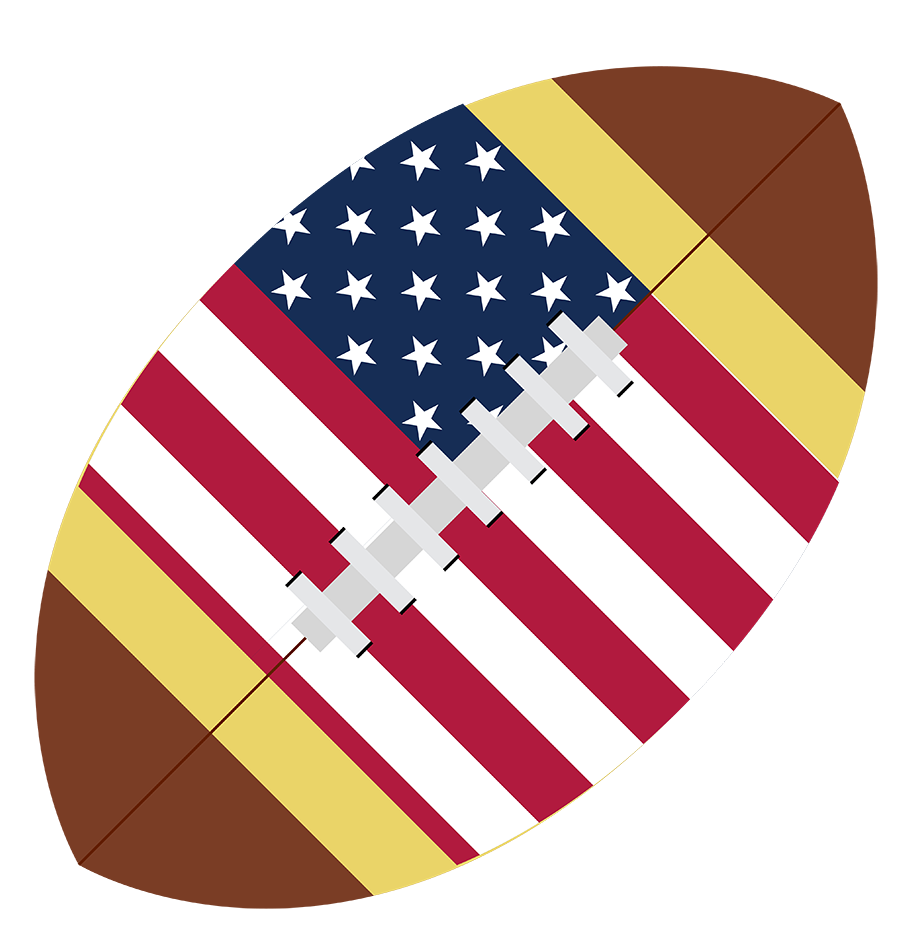 This love is reflected in the dozens of idioms with sports references, including: step up to the plate, hit the ground running, and go to bat for someone. America's favorite sport is football, and it's been called the 'cultural metaphor' for the USA. So it's not surprising that there are many idioms associated with it ... the kind of football you play with your hands and a brown oval ball, not the kind where you kick the black and white ball!

Military: The history of America is tied to many battles (including the battle for independence from England). Military idioms include: bite the bullet, bury the hatchet, and get the axe.

Religion: America is a religious country, and a majority of Americans say that religion plays a key role in their lives. Many idioms still in use today in the United States are taken from the Bible, including: a drop in the bucket, the ends of the Earth, and no rest for the wicked.

I'm on the fence: should I bother with idioms?

In addition to the insights they give you into American culture, they’ll help your fluency. Master idioms and your speech will be less awkward. You’ll also understand more of what you read and hear. For example, if someone says "I'm on the fence" to you, you'll know that they're having trouble deciding what to do! 😉

Often a student of English tries to translate idioms word-for-word, or literally. If you do this, you can end up asking, “What could this possibly mean?” This is why idioms are difficult: they work as groups of words, not as individual words. If you translate each word on its own, you’ll miss the meaning and in many cases end up with nonsense.

As an example, let’s take one of the idioms presented in Speak English Like an American: “out of this world.” This expression is often used to describe delicious food. If you have a party and you serve a delicious chicken dish, your American friend might tell you, “This chicken is out of this world!” Start translating the expression word-for-word and you’ll have to ask yourself: “What world is it in?” and “Why is she even commenting on the chicken being in a world, any world?”

Here’s another example. Let’s say you’re planning a surprise party for your friend Angela at work. She's getting married, so you want to throw her a shower. But you want it to be a surprise. Unfortunately, your colleague Tim can't keep anything secret. In other words (get ready for an idiom): he "has a big mouth." As soon as he hears about the plans for the surprise party, he tells Angela (blabbermouth! 😲).  So you ask "Who let the cat out of the bag?" meaning "Who ruined the surprise?" And blabbermouth Tim has to come forward and say, "Oh, I did."

So how can you learn idioms quickly? Well, one way is by taking one of my courses that focus on idioms, like Speak English Around Town or Speak English LIke an American. They'll each introduce you to over 300 idioms and help you understand how to use them the right way. You'll start speaking more naturally and more fluently, using your new idioms!
Copyright © 2020 English Academy and Language Success Press. All rights reserved
Created with

Select a course first to display its contents.

No available contents for

There are no free, paid or coming soon courses in your school yet.
Why don't you create one?

The school owner is working hard preparing the courses for you.

Oops, you haven't created any courses yet.

Wouldn't it be a good idea to create a course?

No blog posts found in your blog. Why don't you create one?